Adam was determined to work on content he considered meaningful. His original mission statement for the company was social media with social values.

The name Bohdee stems from the traditional concept of Bodhi, often interpreted as the true nature of things. 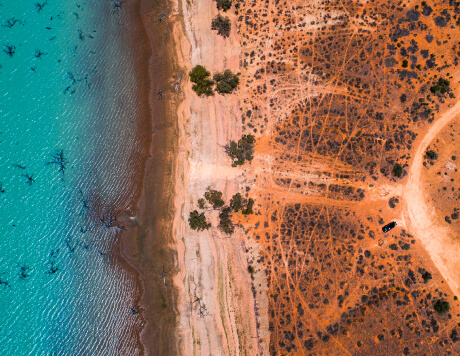 Bohdee’s first client was the Australian Academy of Science, representing the country’s most authoritative scientists. The Academy was keen to boost its engagement with mainstream audiences.

We worked in conjunction with the Academy’s communications team to develop a social-first video strategy that would take its Facebook following from 9,000 to more than 2.4 million in just a few years.

The project, named Curious, was awarded the Golden Target Award by the Public Relations Institute of Australia.

The Academy remains a key partner of Bohdee Media to this day.

Our work with the Australian Academy of Science 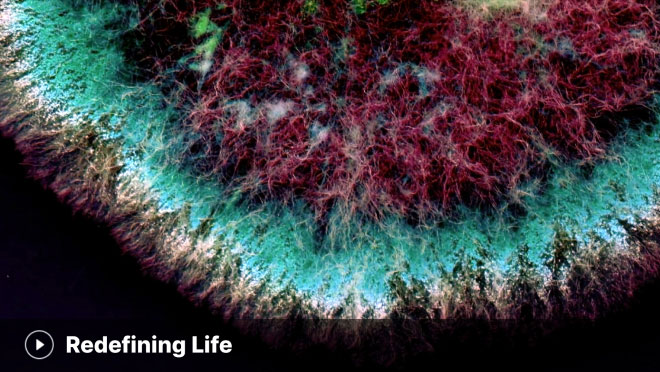 The Bohdee team are top-notch talent with incredible industry experience, technical ability, and creative flair. They work with professionalism and attention-to-detail. The quality of their work was exceptional, and generated an incredibly positive result from staff and MPs.

When it launches, environmend will be a standalone media brand, dedicated to promoting climate solutions.

Every week, our team will produce videos that reveal what’s happening right now to mend the planet. 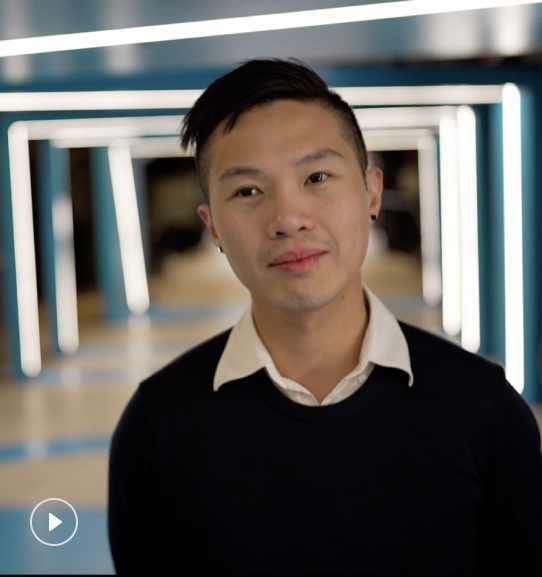 That’s why we launched a dedicated Chinese-language content strand. We’re proud of our relationship with the National Foundation for Australia-China Relations. Our video series for the Foundation profiled some of our most inspiring Chinese-Australians.

Want to see more of our work? 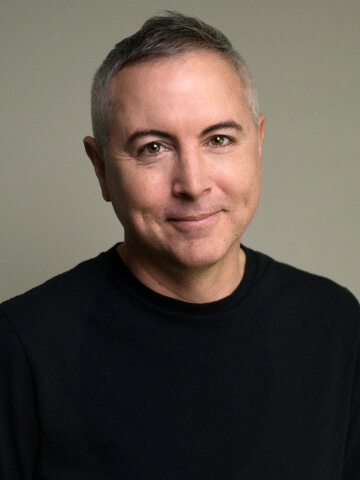 Since leaving television, Adam has served as head of video at NewsDNA (NewsCorp) before founding Bohdee Media with David Gordon.

Adam is a passionate advocate for mental health awareness. He is an ambassador for the Australian Foundation for Mental Health Research and has written extensively about his own experiences, including in the book Brekky Central, published by Melbourne University Press. 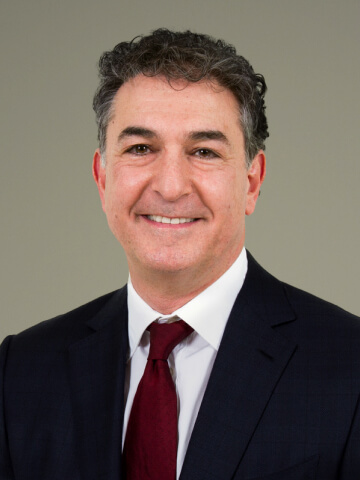 David is Chairman of nib Health Funds, and founder of investment firm Lexicon Partners. He is also Chairman of the Accent Group, which boasts more than 20 online platforms. David is former Chairman of Network Ten where he first worked with Adam Boland, and is a former Mergers and Acquisitions Partner at Freehills. 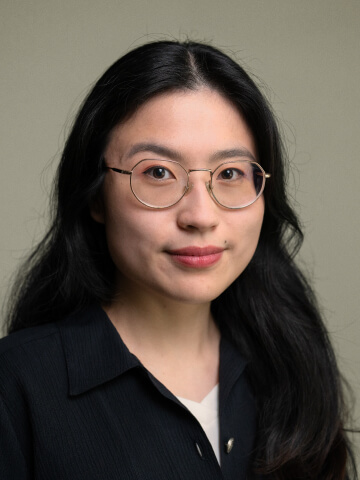 Katherine has written for SBS News, the Sydney Morning Herald, and the Bangkok Post. She is a recipient of the Australian-ASEAN Council International Journalism Fellowship, and maintains an active interest in East Asian languages. Katherine graduated from the University of Sydney where she was a reporter for Honi Soit. 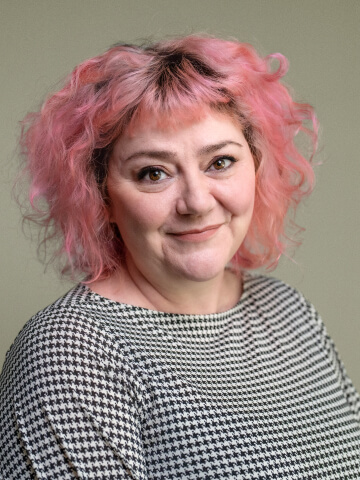 Rose has more than 20 years experience as a visual artist, working across television, documentaries and indie film, and as a former design lead at SBS2. She is a talented and highly respected designer and animator, and her works can be found in collections in Germany, Iceland, Mexico and Australia. From time to time, you can even see her work projected onto the sails of the Sydney Opera House! 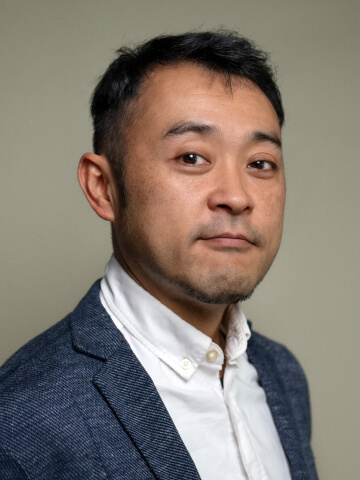 Chances are, you’ve seen one of Haruki’s photos on Instagram. His candid shots of Sydney regularly go viral. Haruki is our star photographer and videographer. His toolkit of toys includes gimbals, drones, and the latest FX6 broadcast camera. But Haruki is our genuine all-rounder. Before pursuing his passion for photography, he was an accountant for social service charities including Mission Australia and The Salvation Army. So when he’s not out shooting, Haruki is balancing our books and keeping the business moving. 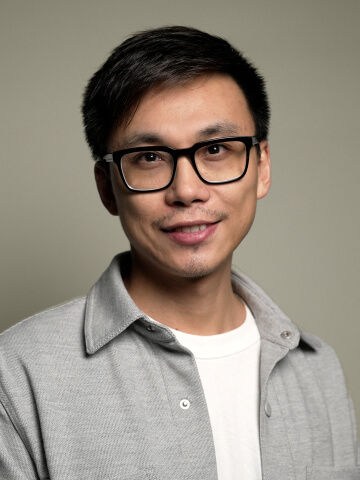 Juncheng studied journalism at Beijing’s Minzu University before completing his Master’s at the Australian National University. He hosted a daily radio show for Canberra’s Chinese community and edited the city’s biggest WeChat news account before joining SBS Chinese. Juncheng has close associations with the Chinese social media managers for some of Australia’s biggest organisations.

Learn More
Get in touch